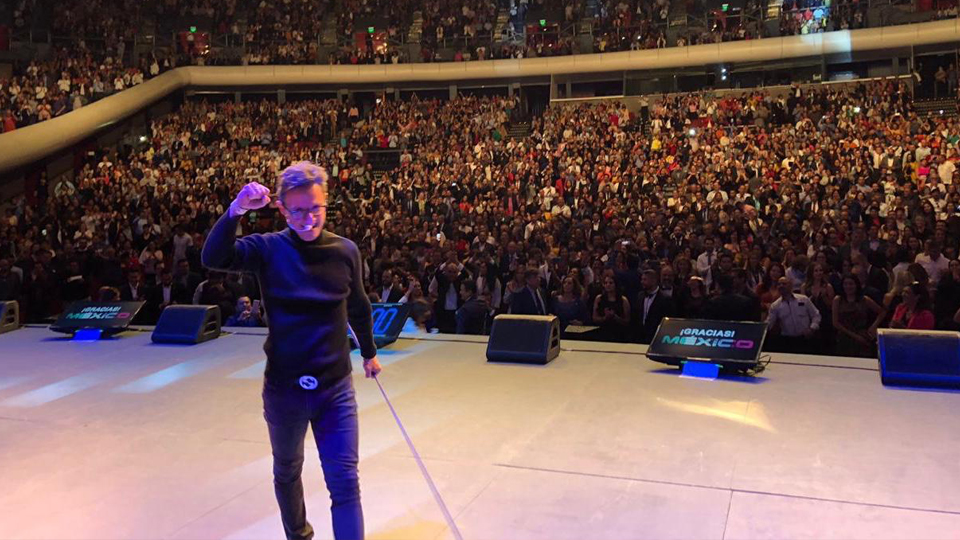 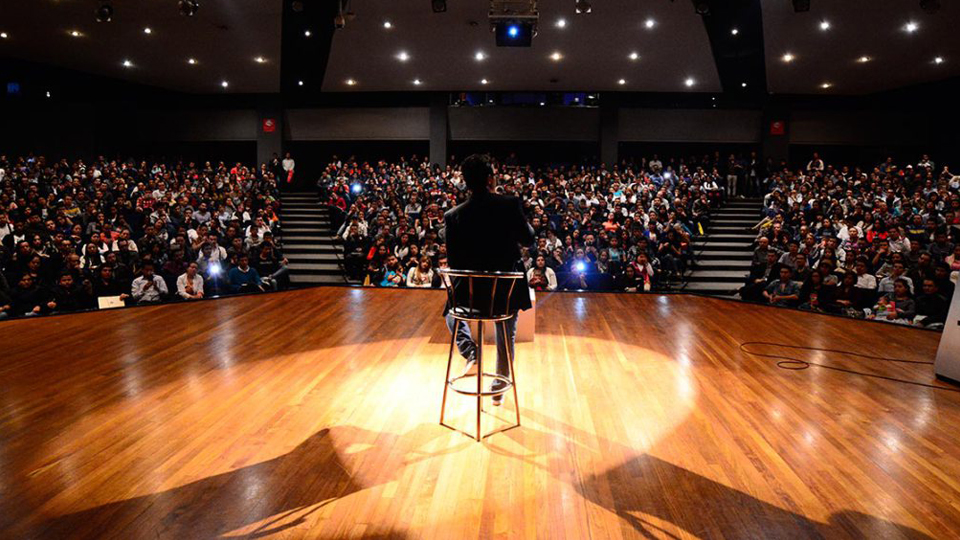 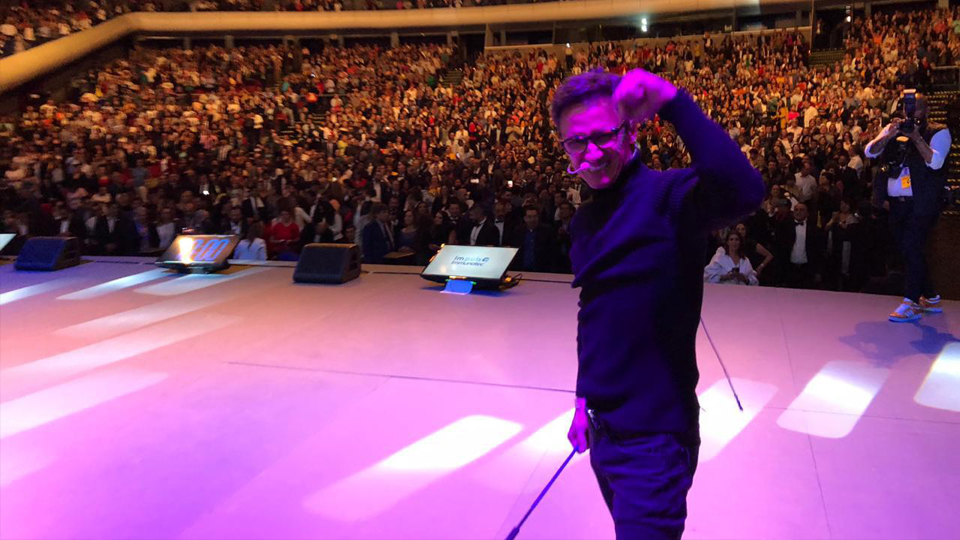 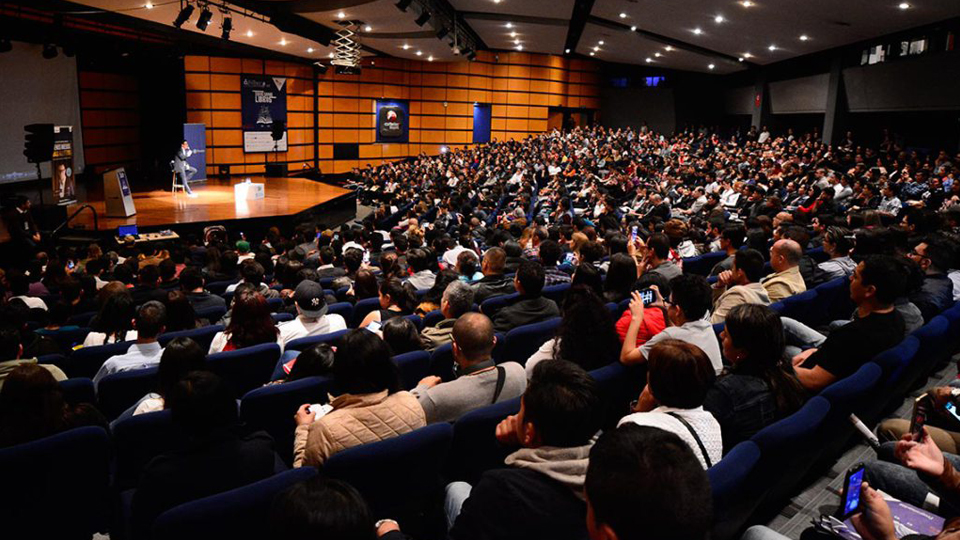 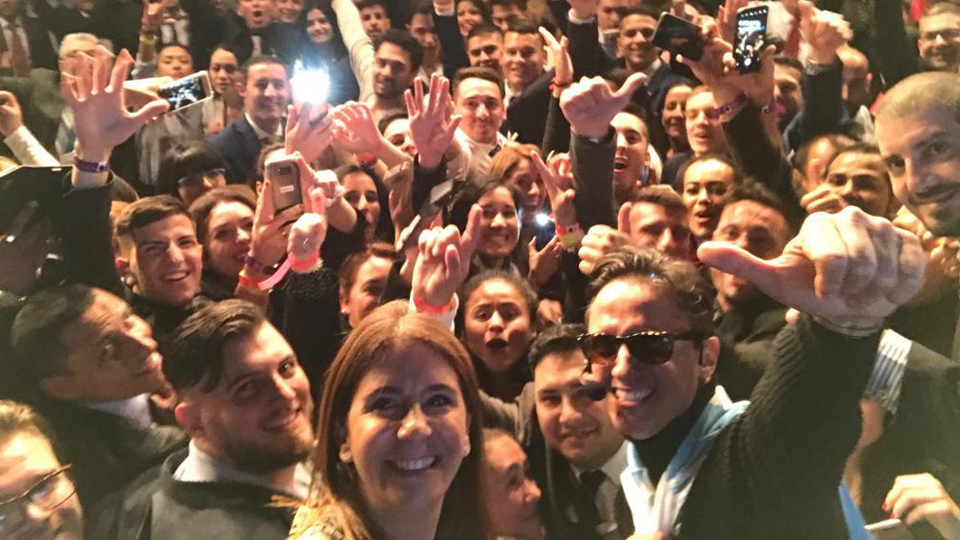 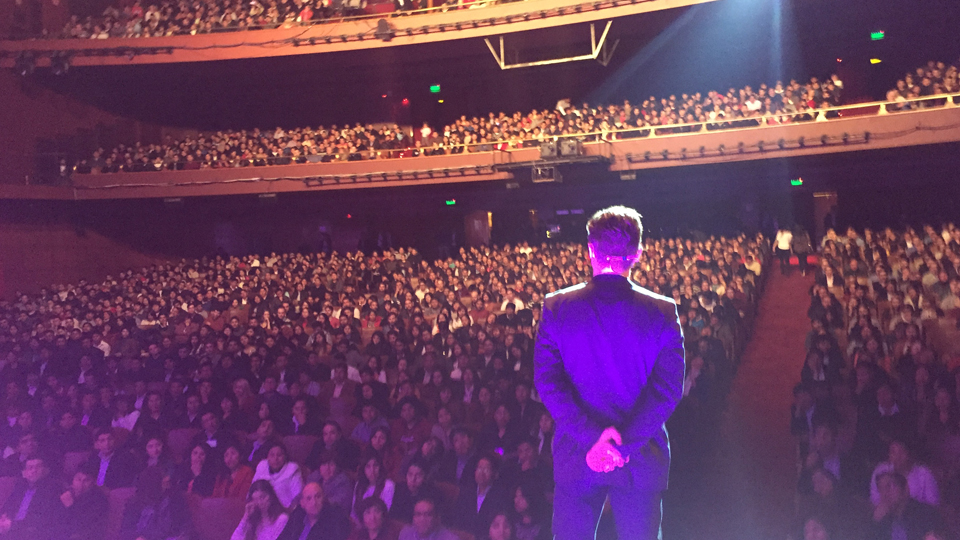 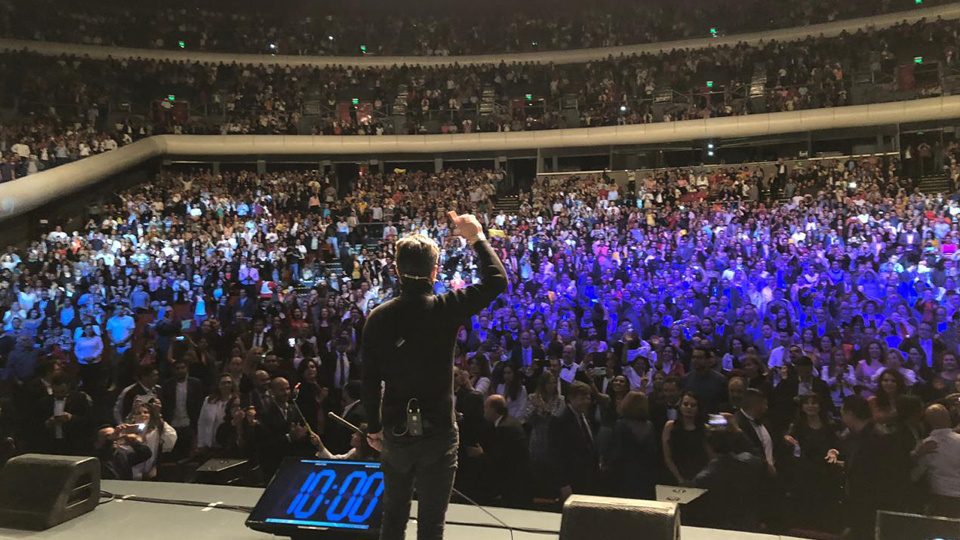 Invertir Mejor was founded in 2004 by Juan Diego Gómez Gómez with an specific vision: to become a high quality reference in what concerns to financial education and investments through the Internet.

He is a Business Administrator at EAFIT University, has a postgraduate degree in Finance from the same institution, studies in economics and economic development at the London School of Economics, at Birkbeck College of the University of London and in Negotiation at Harvard University. He has also studied Neurolinguistic Programming (NLP) with Luis Carlos Barboto in Colombia and with Anthony Robbins in the United States.

He was an undergraduate and graduate professor for 12 years in the areas of Macroeconomics, Economic Policy, Investments and Financial Markets at the universities of Antioquia, Pontificia Bolivariana, EAFIT, Escuela de Ingeniería de Antioquia and Javeriana. He has been a speaker and academic coordinator of 76 seminars on Internet investments; 6 of them online, 65 seminars for individuals and 5 for legal entities (Uniban, ISA, Fondo de Garantías de Antioquia, Empresas Públicas de Medellín and Universidad Autónoma de Manizales).

In 2004 he inaugurated Invertir Mejor to massify Internet investments in Latin America. In 2009 he inaugurated his seminar on Financial Freedom and Personal Finance; in 2011 the Trading Training Program and the website Inversiones por Internet. In 2016 he created the intensive program of Neurolinguistic Programming and Life Transformation: Cero Imposibles.

He was a stockbroker at the Medellin Stock Exchange for 5 years; he worked in the financial areas of Enka de Colombia and Banco Industrial Colombiano (today Bancolombia); he was Planning Manager at Corfinsura, professor and researcher at Escuela de Ingeniería de Antioquia and consultant in investments and personal finance at Procter & Gamble and Skandia.

He has been an international speaker for several years in Argentina, Bolivia, Chile, Colombia, Costa Rica, Ecuador, Mexico, Paraguay, Peru, Dominican Republic and Uruguay. His main conferences are: How to Get Rich, Rich Habits, Millionaire Ideas, Financial Freedom, How to Have an Overwhelming Personality, Life Purpose, Entrepreneurship and Success, Public Speaking: The Art of Public Speaking, and the most recent: 7 Sources of Income.

Juan Diego Gómez is the #1 YouTuber in the world in financial education by number of subscribers and the first Latin American to obtain the Golden Button from Youtube in this area. His channel, InvertirMejorOnline, has more than 650 videos and 120 million views. In addition, it already has more than 3.5 million followers in social networks. 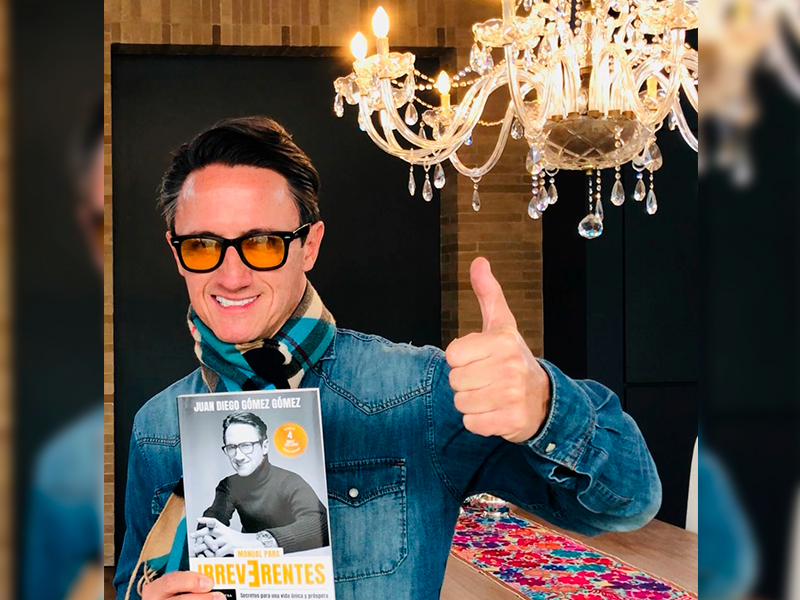 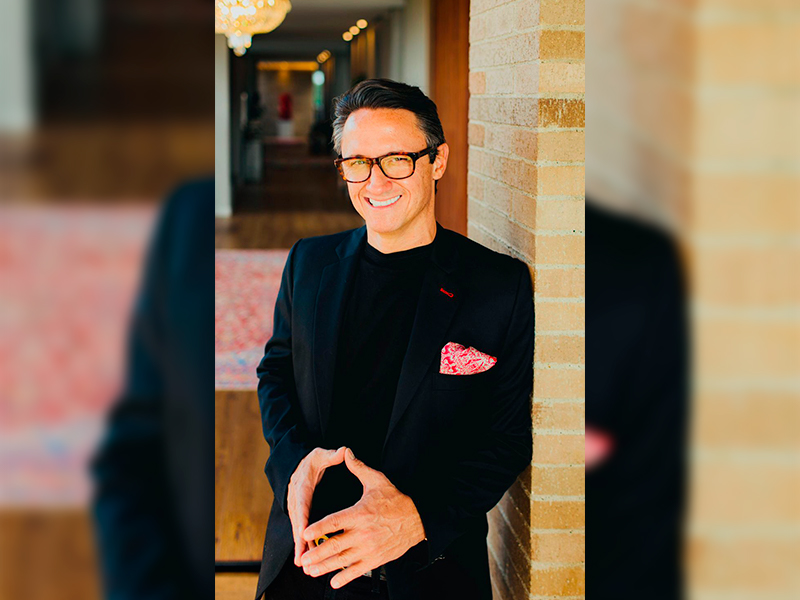 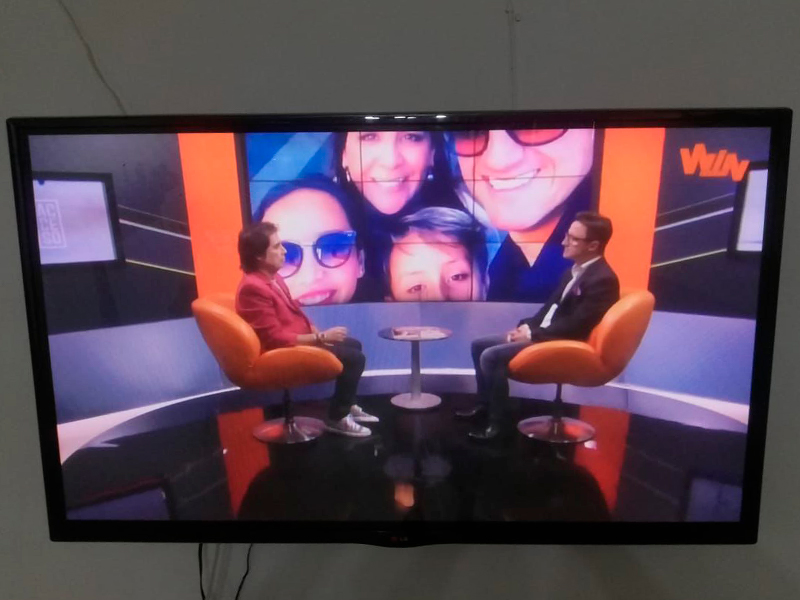 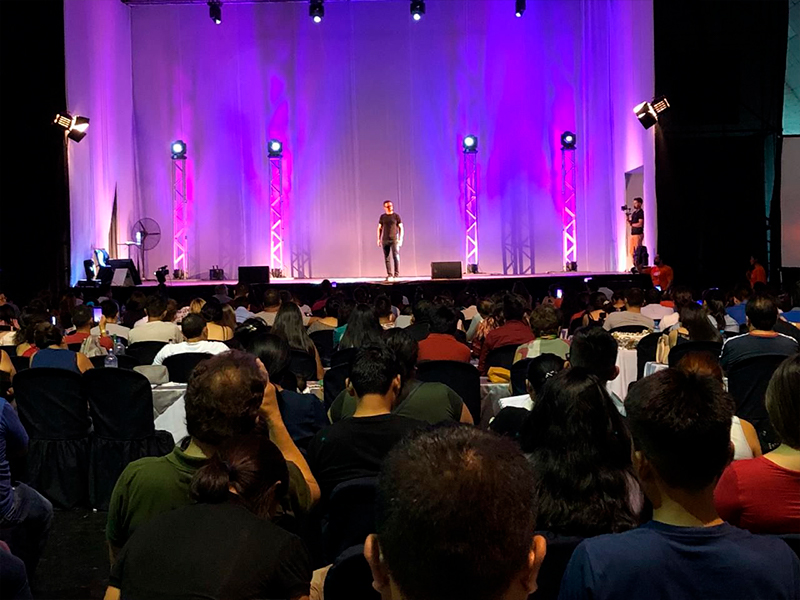 Get to know our products and get ready to grow financially.